TREATMENT AS PREVENTION, A.K.A. TASP

You may have heard about when an HIV-positive man or woman achieves an undetectable HIV viral load from consistent adherence to their HIV medication. This excellent achievement in HIV care is also a form of prevention known as Treatment as Prevention, or TasP. When a person who is living with HIV has an undetectable viral load, they are 96 percent less likely to transmit HIV. But just like someone who says they are HIV-negative, you cannot be sure that someone is undetectable unless you know that they are compliant with their HIV medication and stay up-to-date with their regular lab work. Although TasP is an excellent reason to not be afraid of pursuing sexual and romantic relationships with people who are living with HIV, you should still take measures to protect yourself until you know that your sexual partner is, in fact, undetectable.

When it comes to HIV, it is the receptive partner, or the bottom, who is most at-risk for contracting HIV. So strategic positioning, or sero-positioning, is when a person chooses a different sexual position or practice depending on the HIV status of their partner. For instance, an HIV-negative man would choose to be the top and an HIV-positive man would choose to be the bottom. Although strategic positioning is commonly practiced, few studies have assessed just how effective this prevention method is. It is important to note that while the chance of the insertive partner becoming infected with HIV is markedly lower, it is not zero. In other words, tops can still becoming infected with HIV from their receptive partner, but the likelihood is lower.

Sero-sorting is the practice of choosing a person’s sexual partner based on their HIV status as a way to prevent the transmission of HIV. Although this form of prevention can be effective when dealing with two HIV-positive people who are concerned with spreading the virus, it is not as effective in preventing HIV-negative people from becoming infected. More than half of all young gay men living with HIV are unaware of their status, making the sero-sorting strategy a difficult one to adhere to for casual sex. Unless you can be certain that your sexual partner has not engaged in any risky sexual activity since his or her last HIV test, you cannot be certain of his or her HIV status.

Oh yes! We saved the best method for last. Out of all of the tools in the toolbox, honesty is the most effective when it comes to preventing HIV. Whether it is being honest with yourself or with your sexual partners, telling the truth about your HIV status, your last HIV test and your desire to stay HIV-negative, or keep your partner from contracting the virus, can have up to a 100 percent efficacy ratio when used correctly. It doesn’t matter whether you are a top or a bottom, HIV-positive or HIV-negative, using honesty will allow you to combine other methods of prevention to ensure your safety without taking away from your ability to have a good time in the sack. 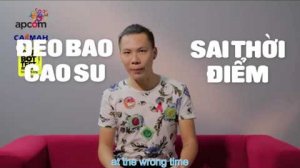 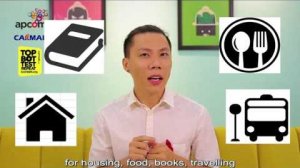 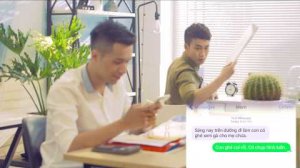 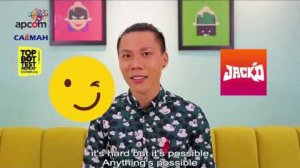